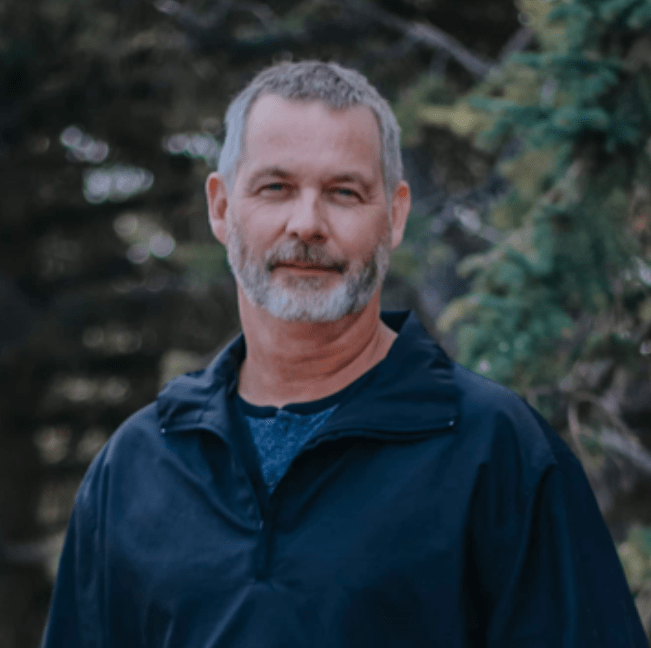 Ed Stronks operates Stronks Feedlot Ltd. outside of Picture Butte, the same area he grew up in. His passion for cattle started when he was a child, as his father farmed and fed cattle. As a young man, Ed went to work for feedlots in the area and found he had a love for the business.

Ed and his wife, Shirley, purchased their first feedlot in 1993. Stronks Feedlot Ltd. now has two feedlots with a total capacity of 18,000 head and partners in three satellite yards totaling another 10,000 head, all in the Picture Butte area. He runs his operation with his two adult sons, Carson and Denver. His daughter Laney works as a nurse in Lethbridge.

Working with partners, Ed helped developed a feedlot software called SSG Fusion Software to track data on their feedlots and marketed across North America, using data from scales, feed trucks and office computers. The Stronks currently farm about 2,200 acres of irrigated land and 5,000 acres of dryland. Ed has been involved with the Picture Butte and area Canadian Foodgrains Bank Growing Hope project since 2004.

Ed and his wife enjoy travelling and have explored the United States, Mexico and Ireland. They are currently planning their next adventure.