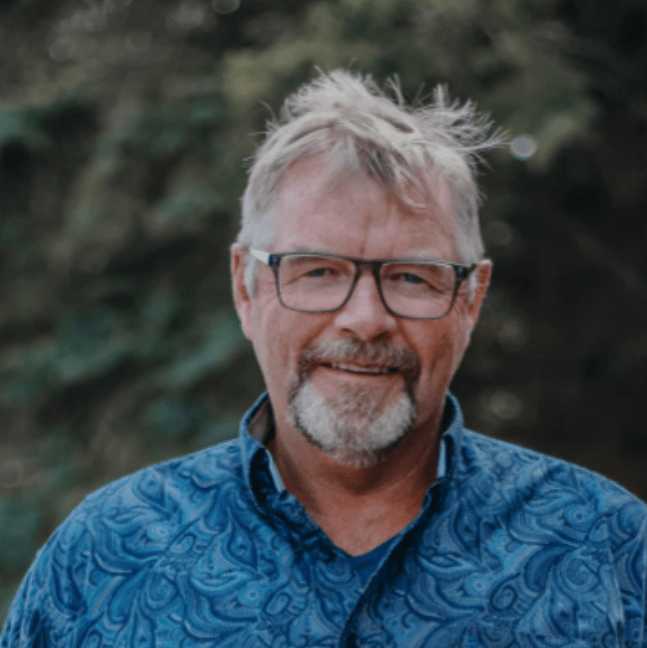 Les Wall is the owner and CEO of KCL Cattle Company Ltd.

Les grew up on a farm with cattle in the Coaldale area. He always enjoyed working with cattle and feeding cattle, and he farmed with his brothers and father. He purchased the home farm from his father in the early 1990s, and ran the farm with his wife, Lisa.

In 1999, he purchased a yard near Lethbridge, establishing KCL. The operation now includes feedlots at Lethbridge and Coaldale, with a total capacity of about 25,000 head. Les’s daughters Celia Granberg, Karleen Clark and his son-in-law Jared Clark, are highly involved in the business. The company employs about 30 staff and also farms canola, wheat, barley, sugar beets and alfalfa.

Les is thankful to his family and credits their involvement for his success. In his spare time, he enjoys hunting, hiking, fly fishing, travelling and spending time with his grandchildren.