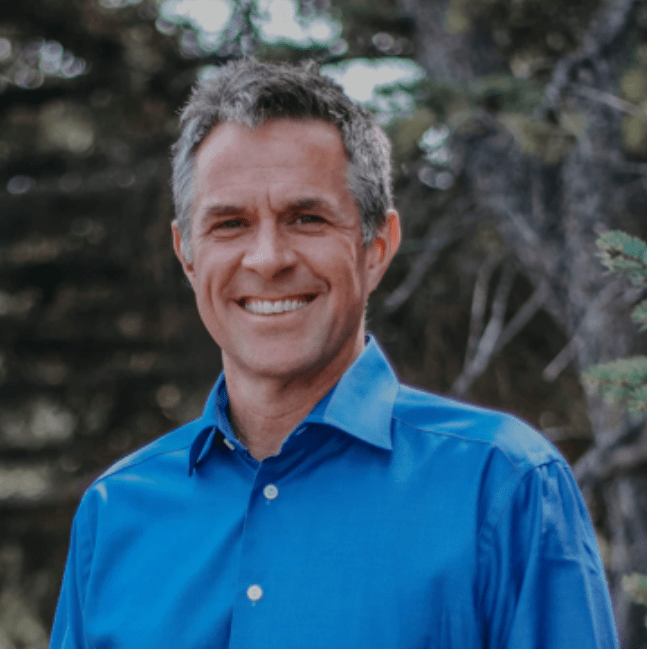 Ryan Kasko is the CEO of Kasko Cattle Company, a family feedlot operation.

Ryan grew up on an acreage around Lethbridge, and attended the University of Lethbridge, where he majored in business. Though he did not grow up on a farm, Ryan’s father was a cattle buyer, and in 1997, Ryan, his brother and his father bought their first feedlot.

Kasko Cattle Company currently has feed yards in Coaldale, Raymond and east of Taber. The feed yards can house about 40,000 cattle. Family members are involved in many aspects of the operation. Ryan’s wife Shannon is the office manager, and the couple have four children, who are in college, high school and middle school.

The Kaskos also use irrigated farmland to grow barley, corn and alfalfa. Barley and corn are grown for silage, and alfalfa is used to start new cattle on feed.

In 2003, the Kasko family received the Calgary Stampede Farm Family of the Year award. The Kasko Cattle Company believes in emphasizing integrity, technology and innovation, safety and animal welfare.

Ryan is the current chair of the Alberta Cattle Feeders’ Association and chair of the 2019 Canadian Beef Industry Conference.

In his spare time, he enjoys squash, running, cycling, skiing, watersports and competing in triathlons. He also loves travelling.