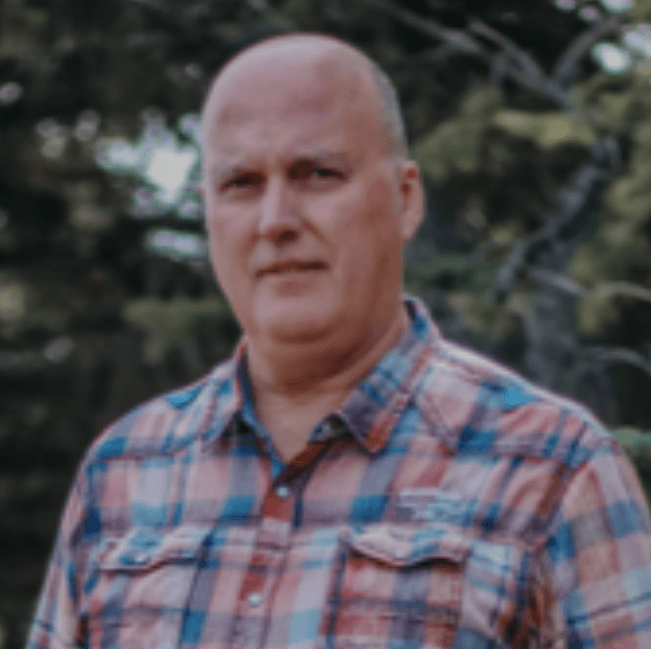 His grandfather came to farm the land in the early 1900s. His father Jim continued the farming tradition with his brothers before Shawn took over the farm in 1988. The family has a long history of feeding cattle, which began in the 1950s.

Shawn attended Olds College and completed a farm and ranch technology program. He is married to Nicki and together they have five sons. Two of the sons, Austen and Broek, are involved with the farming operation. JF Murray Farms currently feeds about 12,000 head and grows canola, barley and wheat.

Shawn also runs a trucking business and manages a couple of transloading sites, moving agricultural products such as corn, soya and distillers’ grains from rail to trucks. His close-knit family is very sports-oriented, and they enjoy waterskiing, boating and camping.