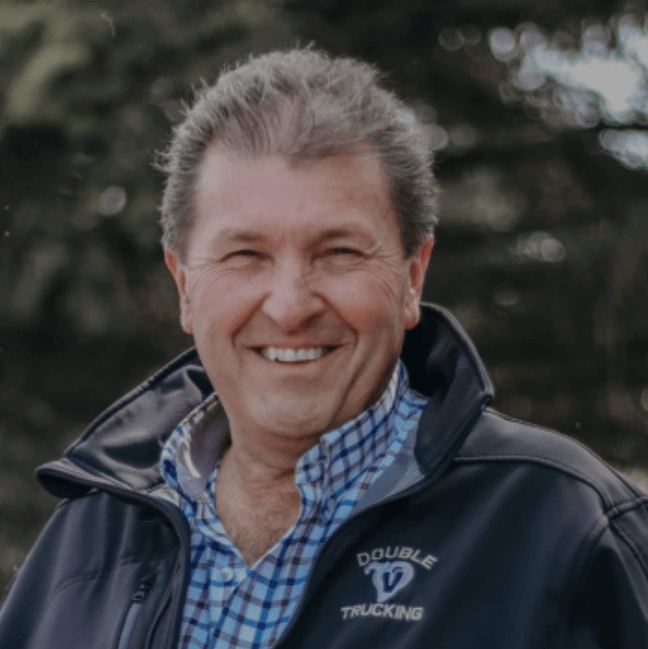 Originally from a mixed family farm west of Picture Butte, Alta., Greg has a deep connection to livestock and farming. He earned his farm and ranch production diploma from Olds College (1981) and by 1993 he and his wife Laurel started their own feedlot/farm business. They successfully managed the feedlot/farm for 20 years, before selling in 2013. Shortly after Greg began consulting with the Allied Marketing Group (AMG). Greg has also served as a director on the Alberta Cattle Feeders Association board.

After the Ceylon group purchased Borderline Feeders in Ceylon, Sask., Greg started playing one of the lead roles in cleanup, restructuring, upgrading Ceylon’s feedmill and navigating the feedlot’s expansion from 12,000 to 20,000 head, in addition to managing the farm and making the primary agronomic decisions for the farming operations.

He enjoys working with CGF as they are cutting edge and the people involved are uplifting and positive. Learning the rules and regulations in Saskatchewan regarding livestock operations is another interesting challenge Greg has embraced. He appreciates experiencing the grass-root communities of Saskatchewan.

Greg and his wife Laurel live in Lethbridge, Alta. They have four grown children, Chelsey, Brittany, Kimberly, and Curtis, and with their spouses and growing families, Greg and Laurel feel most blessed sharing time spent with them.