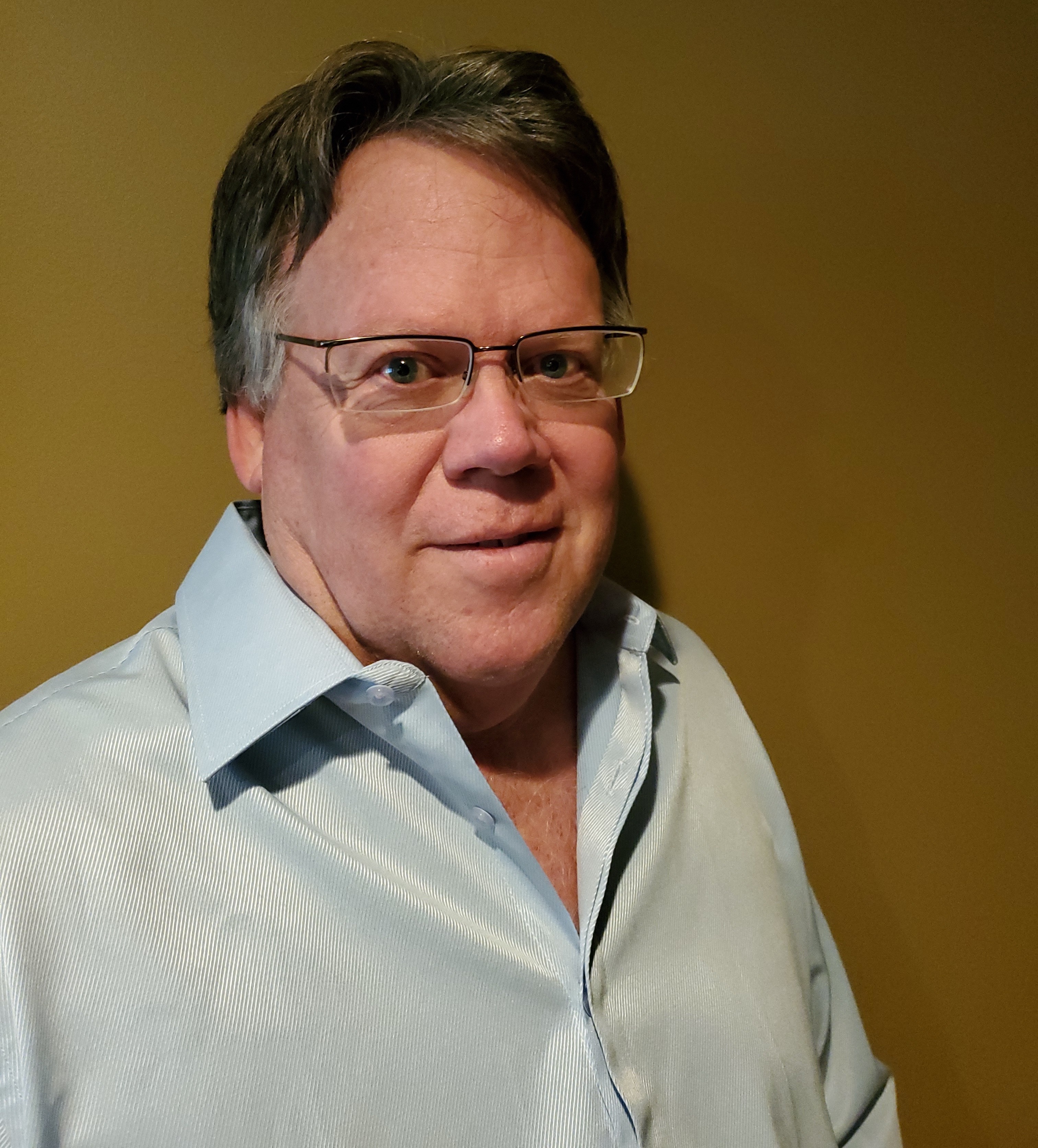 Paul has been involved in agriculture all of his life. He was raised in Strasbourg, Saskatchewan where his family farmed and owned the Massey Ferguson dealership. Growing up, he worked both at the dealership and the farm Being from a small town he was active in sports – hockey, baseball, and football.

He attended the University of Saskatchewan where he was enrolled in the school of Commerce. He majored in Computer Science. His first job after leaving the U. of S. was that of a commodity broker with Richardson Greensheilds in Moose Jaw. He was fascinated with futures and bought a seat on the Winnipeg Commodity Exchange. He was hired by Northern Sales Co. Ltd. a few years later and became manager of their special crops division. He then became Trading Floor Manager with XCAN (the exporting arm of the prairie Pools).

Paul moved to Alberta in 2012 and joined Graincorp and Canada Malting. He was involved in the import and export of malt barley as well as trading feed grains in southern Alberta. He subsequently moved to Fort Saskatchewan where he was employed by Providence Grain as a senior trader of malt barley, special crops and feed grains.

Paul has been involved in various committees during his career. He was on the Board of the Winnipeg Commodity Exchange, serving on various committees. He also furthered his education in agriculture and futures, attended the Canadian International Grains Institute and subsequently teaching there.

Paul started working with Allied Marketing Group in August of 2019. He enjoys the entrepreneurial spirit of the five founders and looks forward to working with them and helping them achieve their goals of success.